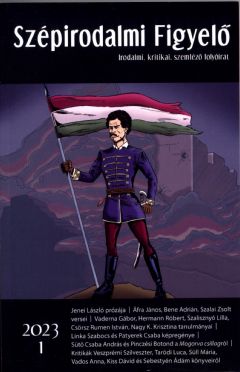 Szépirodalmi Figyelő celebrated the tenth anniversary of its existence in 2012, assuming a kind of mediating role upon the launch of the magazine in 2002: apart from providing reviews of literary periodicals, it also strove to present the best the Hungarian books has to offer for the - assumed - wide range of readership. The former function has remained the same and despite the significant decrease in copying, the magazine still deals heavily with the comprehensive overview of journals. The publication also includes longer, analytic articles, from which the articles in the thematic study column all deal with different, intellectually exciting cultural issues.